The show is set in 1987 and follows East German spy Kleo Straub, played by Jella Haase, who kills a businessman in West Berlin while on a mission with a secret Stasi commando. Soon after, she is demonized by everyone she knows and detained by the Stasi on fictitious grounds. After spending two years in prison, Kleo is suddenly released as the Berlin Wall comes down. However, she quickly learns that the conspiracy against her is far larger than she could have imagined, and an unsettling red suitcase seems to be the final piece in the missing puzzle. 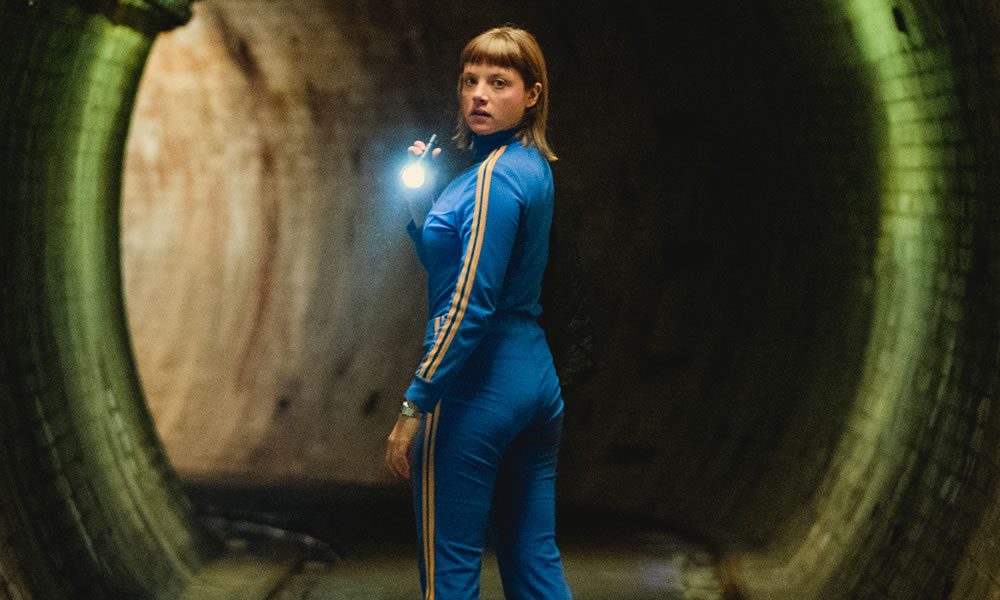 Kleo season one was unveiled on a mega Netflix Europe slate that included almost 20 projects in Germany, Austria and Switzerland, at which point the streamer committed to doubling its investment in the region to 500M Euros ($482M) between 2021 and 2023. Other shows on the slate included historical thriller The Empress.